Get to know our exceptional team members!

A resident of East Hampton since 1989, James Keogh's knowledge of the Hamptons has been the driving force behind his success. Along with Justin Agnello and Hara Kang, James Keogh formed the Atlantic Team in 2005. Having pioneered the Real Estate team concept, the Atlantic Team's proven success is unparalleled, with over a billion in Hamptons RE sales and a Top Producer ranking. The Team is ranked #1 in Douglas Elliman's East Hampton office.

The Atlantic Team has brought stability to a volatile field; the group's broad and dynamic skill set has synched perfectly with a challenging and technology-based market. A 2004 Graduate of Ithaca College with a Bachelor of Science in Business Administration, Concentration in Marketing, and a Minor in History, James is Ecobroker-Certified and specializes in sustainability and efficiency in a changing environment. Having grown up in the Hamptons, his background as an experienced traveler, surfer, and photographer coupled with his local knowledge has allowed him to sell homes in all price ranges and areas. Selling the Hamptons lifestyle has been an easy choice and a successful profession for someone passionate about where he lives and what he does. 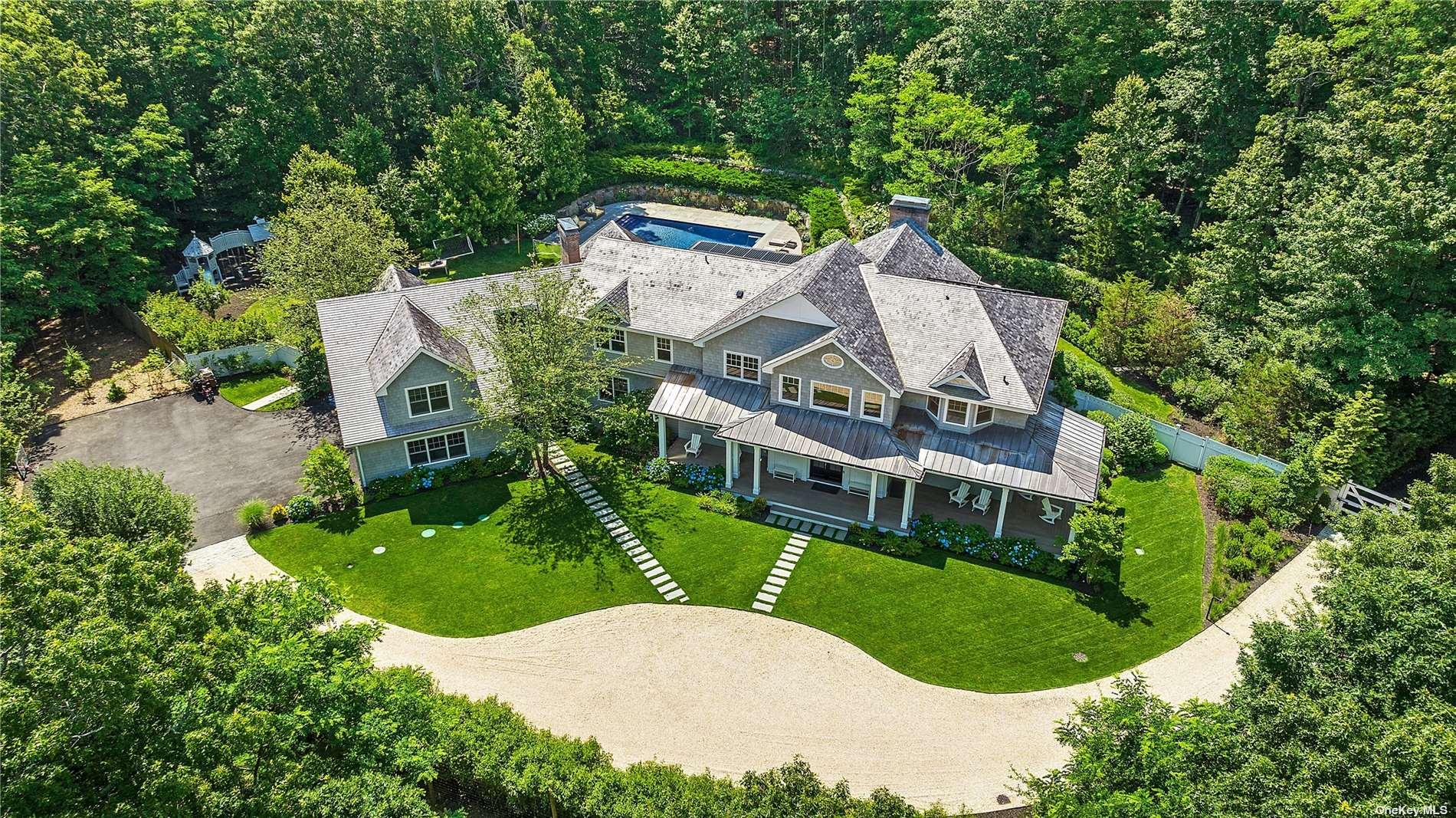 As full-time residents of the Hamptons, all three principles of The Atlantic Team are passionate about sharing their knowledge of the community and welcoming new members to the sophisticated yet relaxed Hamptons lifestyle.